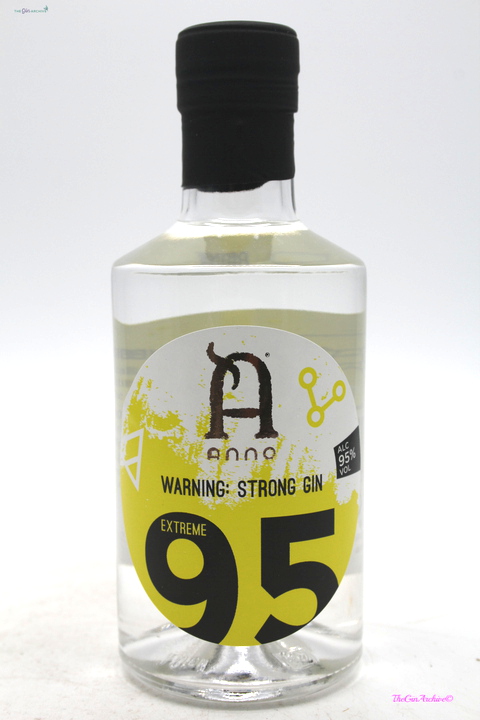 Over the last few years there has been a battle of the ‘strengths’ in seeking to produce the world strongest Gin.

Until then Overproof / Navy Strength Gins were usually distilled at 57%.

Starting in 2015 the Swedish Smogen Whisky Distillery took the ABV of their Gin to new heights producing a super strength Gin at a whopping 76% – Strane Uncut..

To save water, a valuable commodity in South Africa, Pineaar & Son decided to release their Orient and Empire Gins as Draught Editions at 80% ABV.

Having started the super strength trend, Strane sought to regain the top spot with Strane Ultra Uncut at 82.5%.

Sinner’s Blackout at 79% and Sinner’s Korsakov at 83% are two, fairly unknown, ultra strength Belgium Gins, the latter of which, held the record for a while.

Settling the battle once and for all Anno Distillers in Kent launched Anno Extreme in 2020 making it officially the World’s Strongest Gin at an eye watering, lethal 95% ABV!!!

Can anyone beat the Anno Extreme ABV record??

By continuing to use the site, you agree to the use of cookies. more information